Martin produced the largest Papua New Guinea voter registration ever recorded.  His program sent teaching teams to almost every village and town that could be found in the country.

Photographs of the villagers were taken everywhere they stopped to show the 28 minute instructional video produced in three languages. Voter turnout at the National Election was well over 70%. 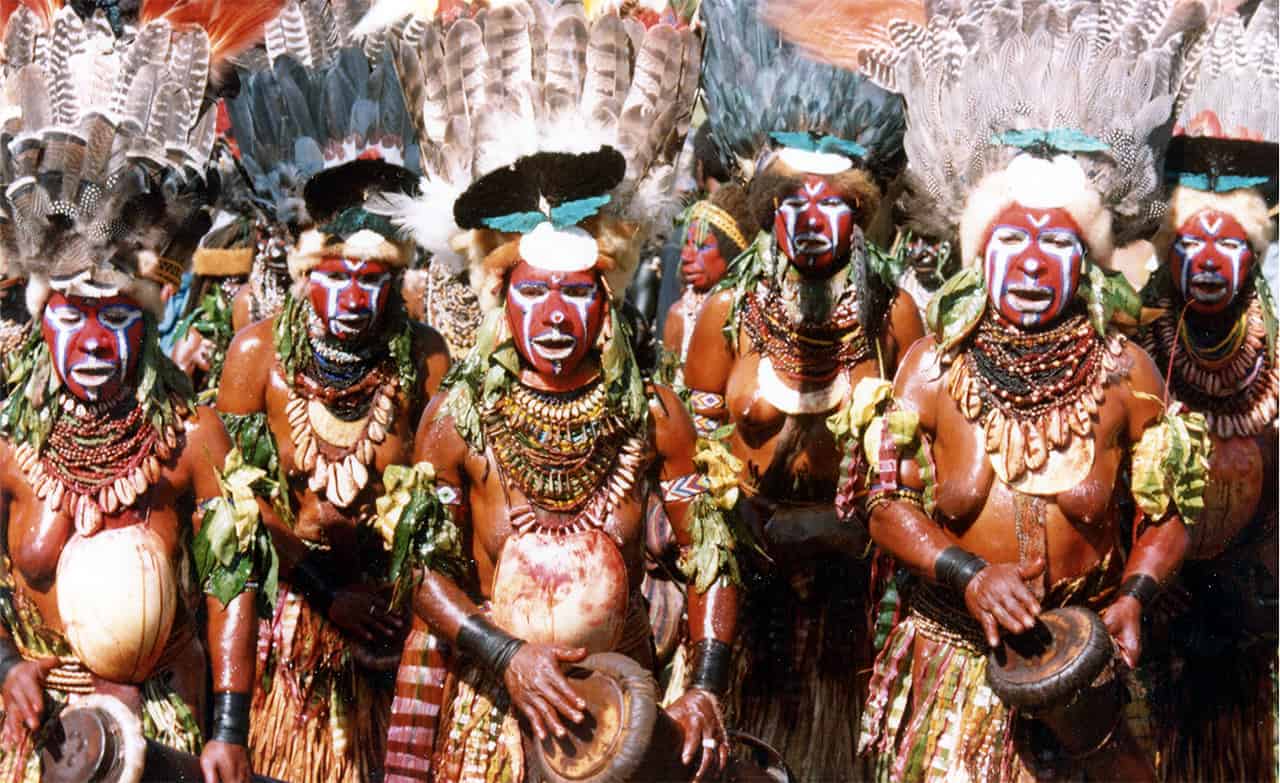 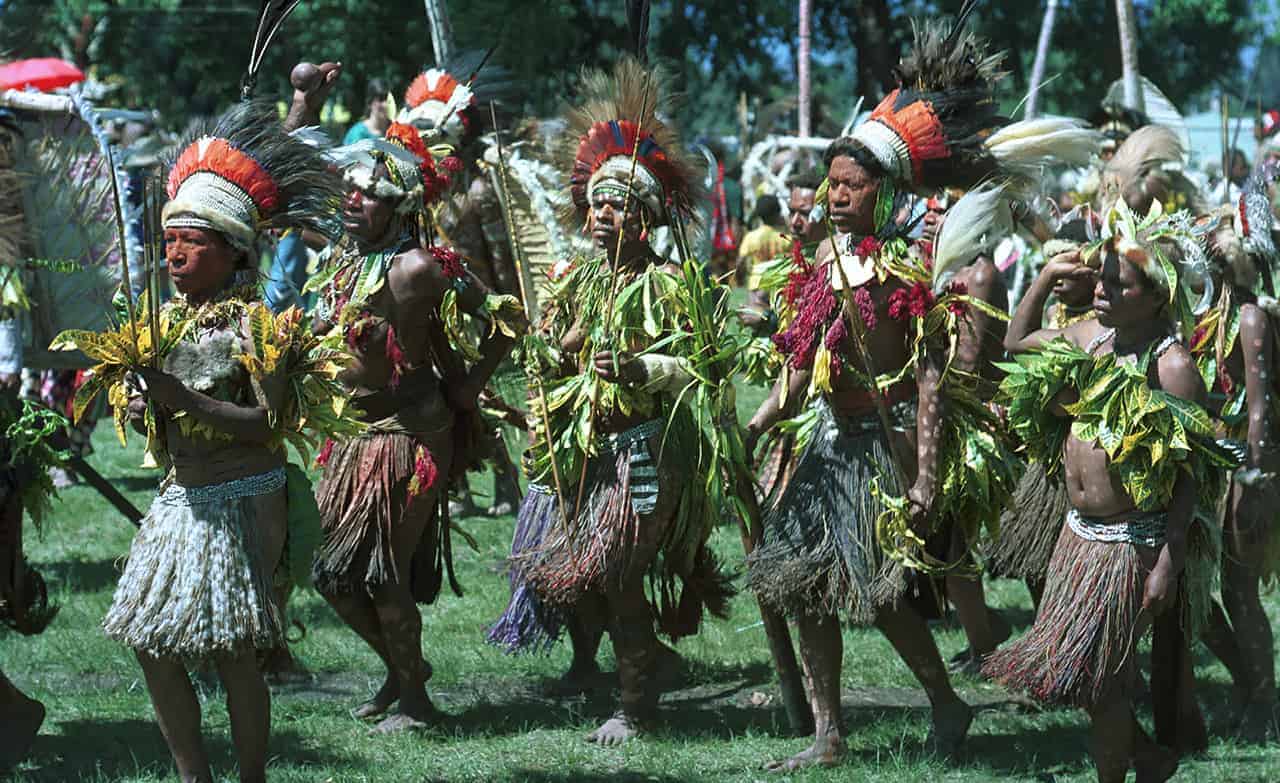 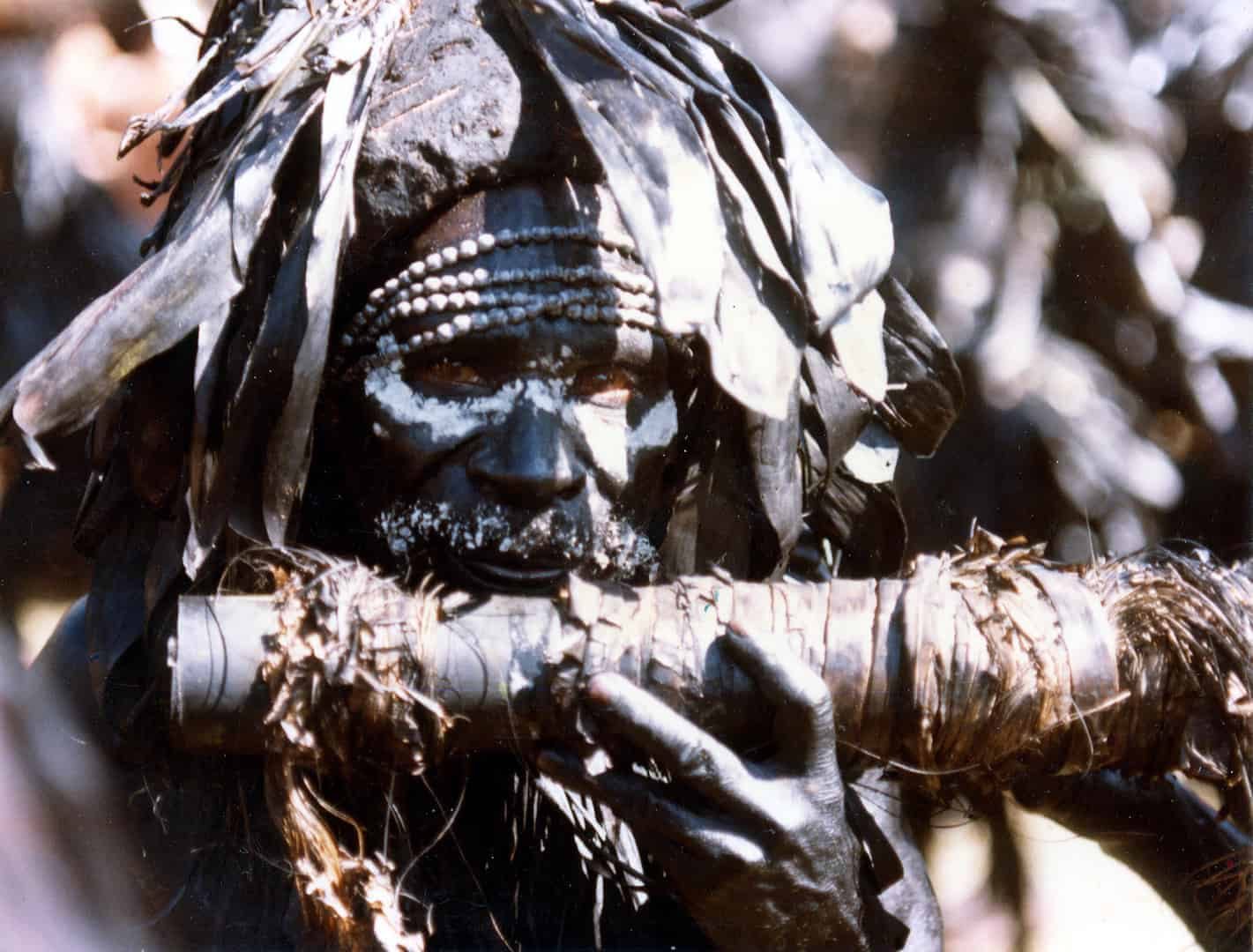 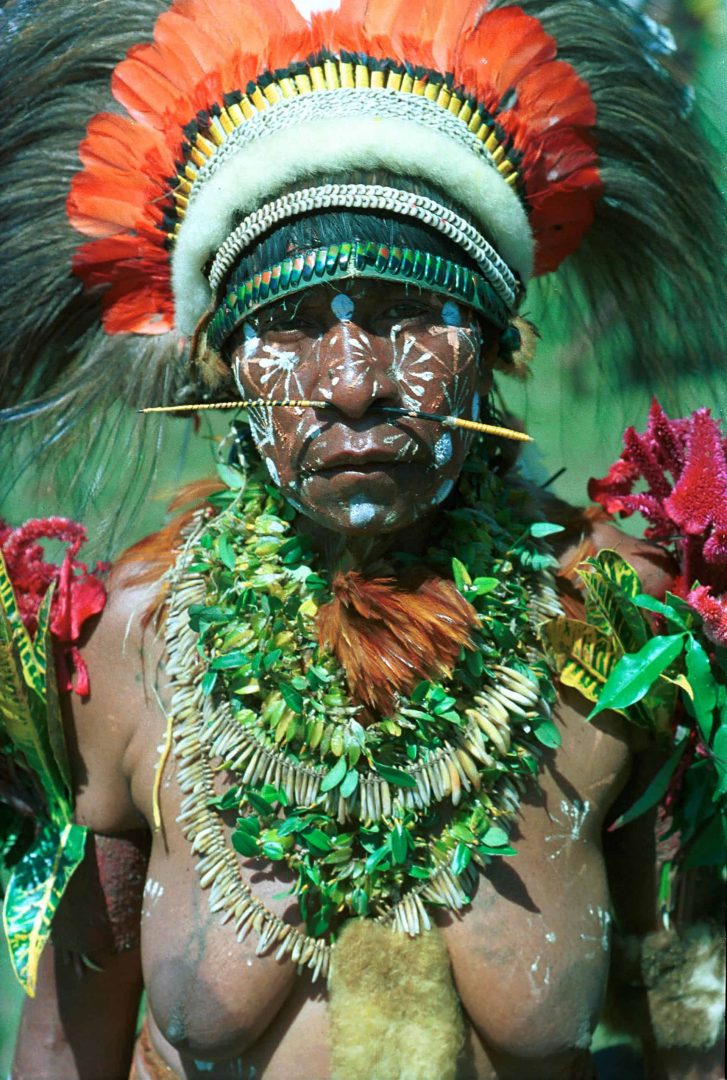 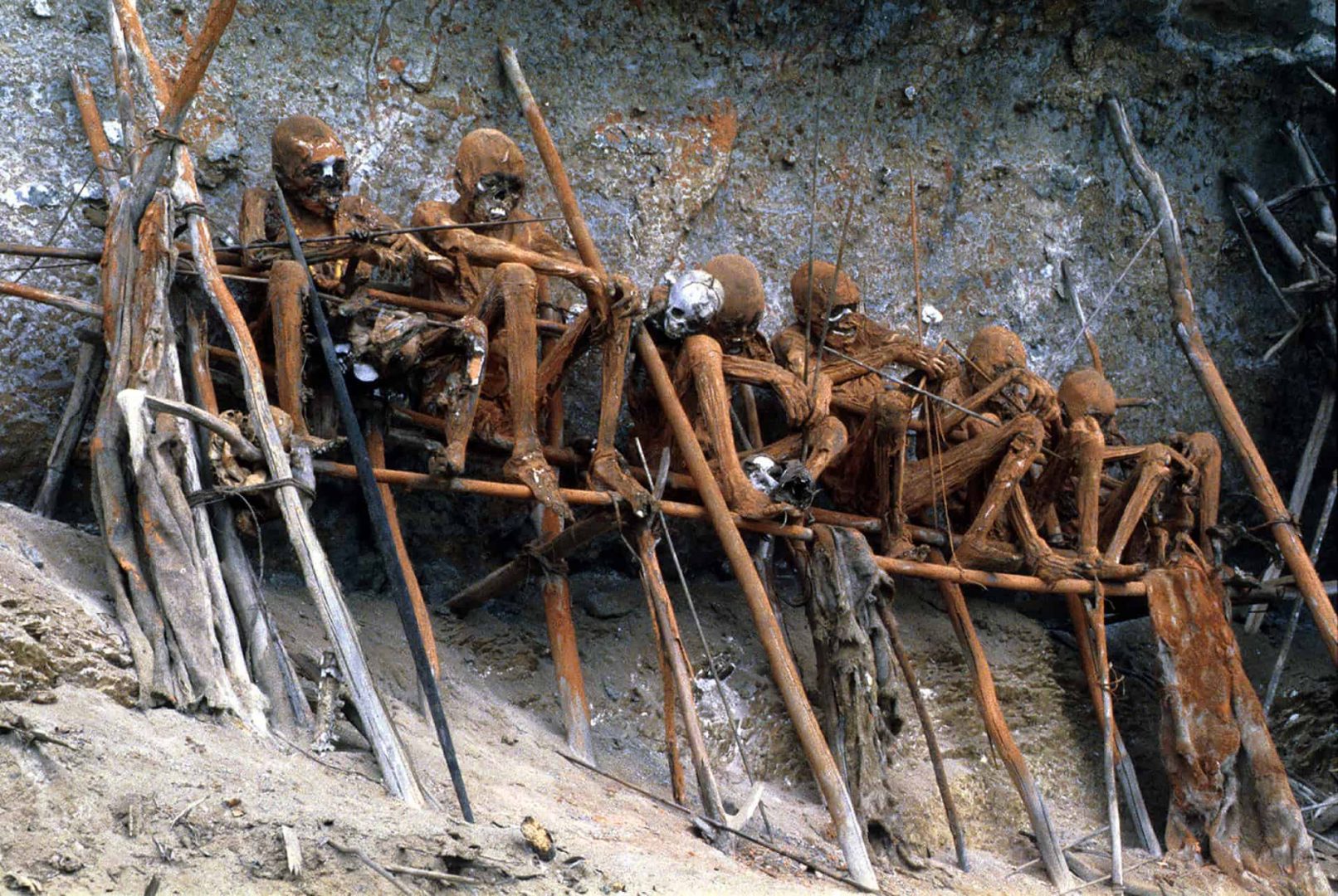 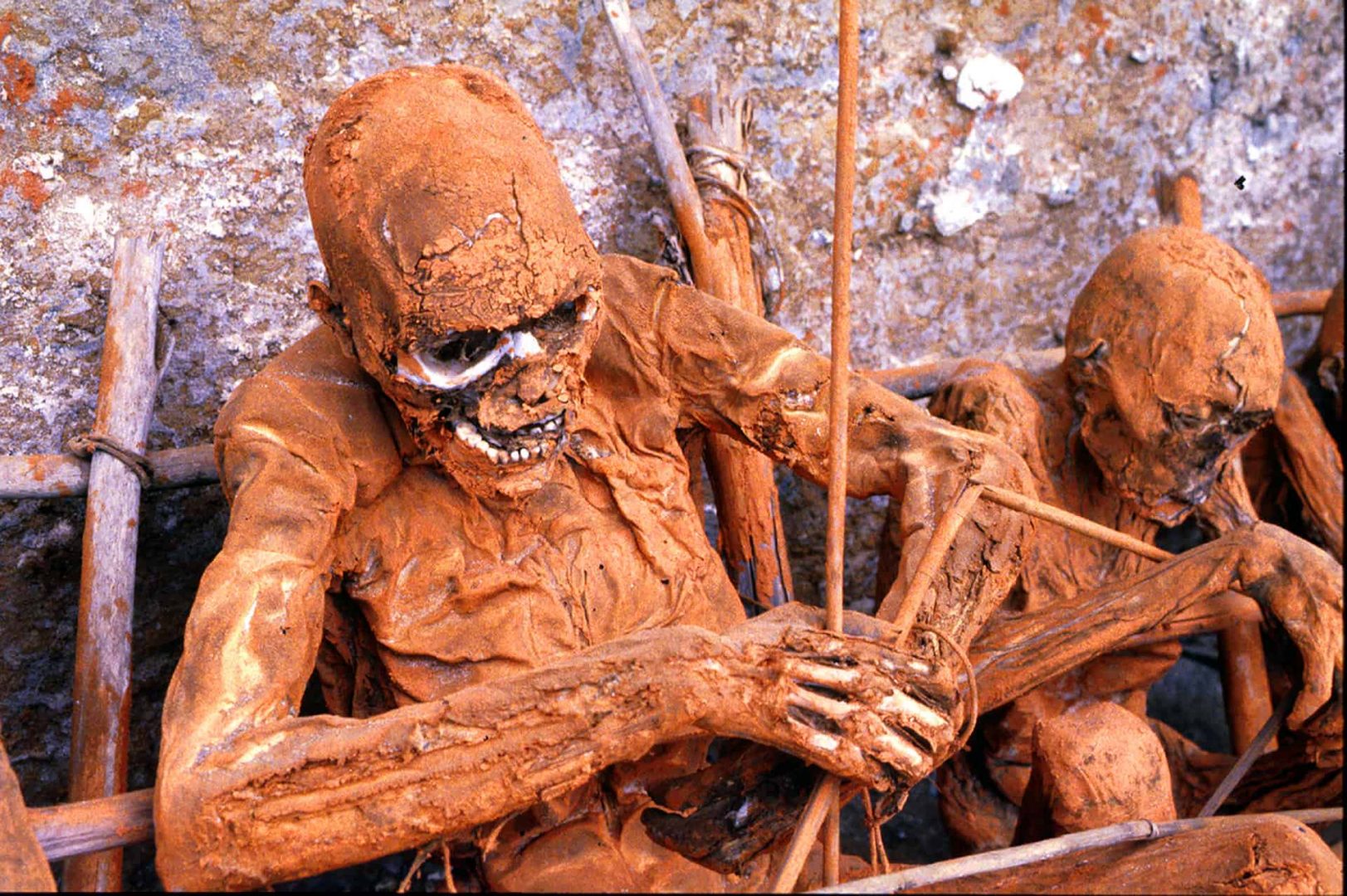 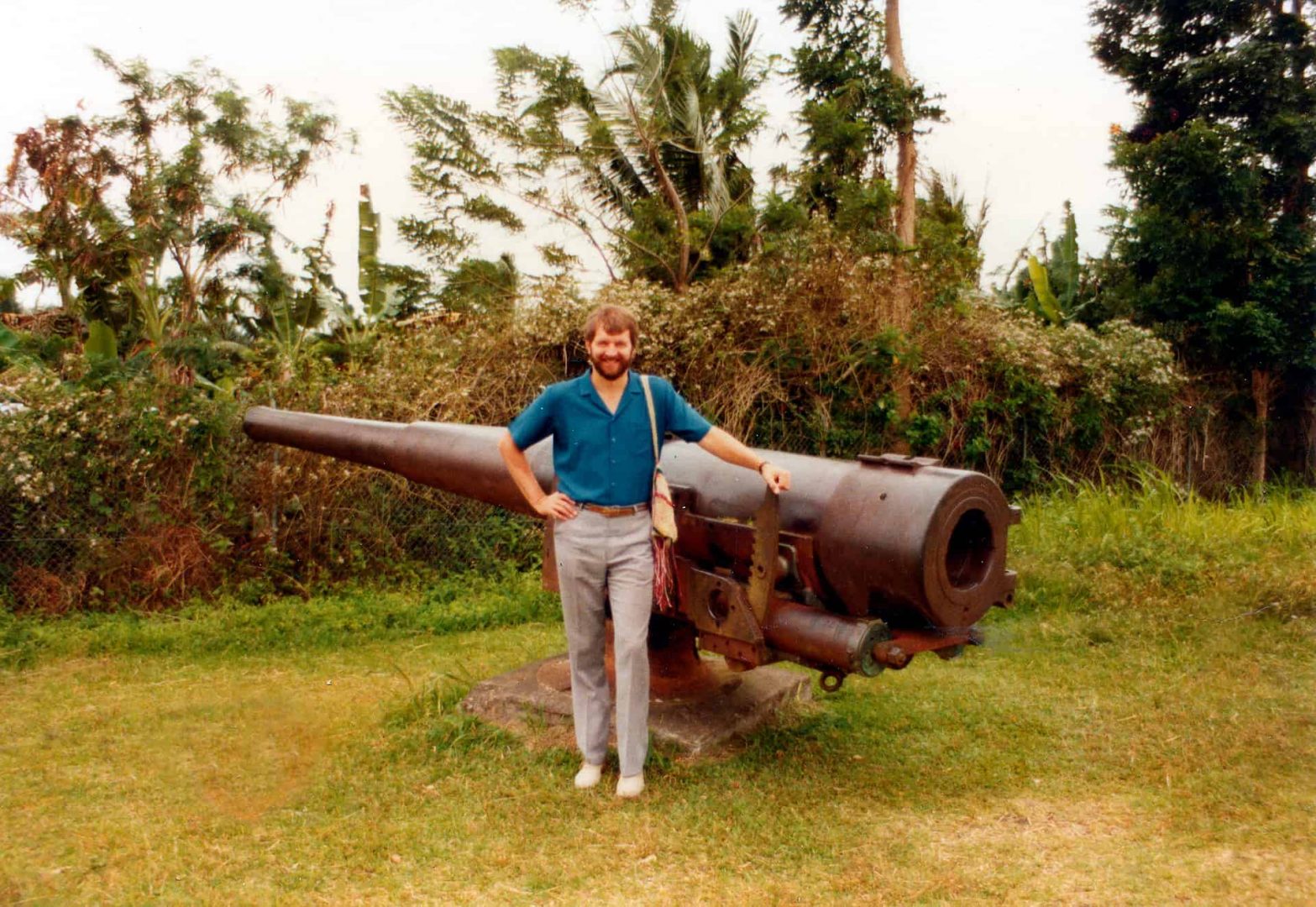 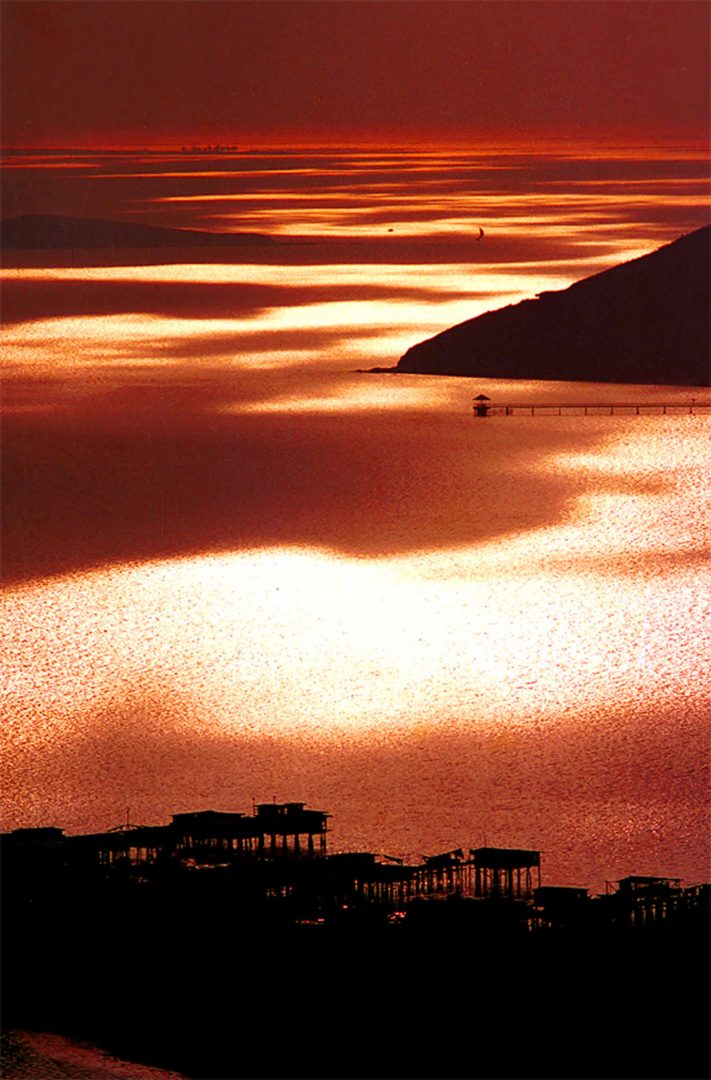 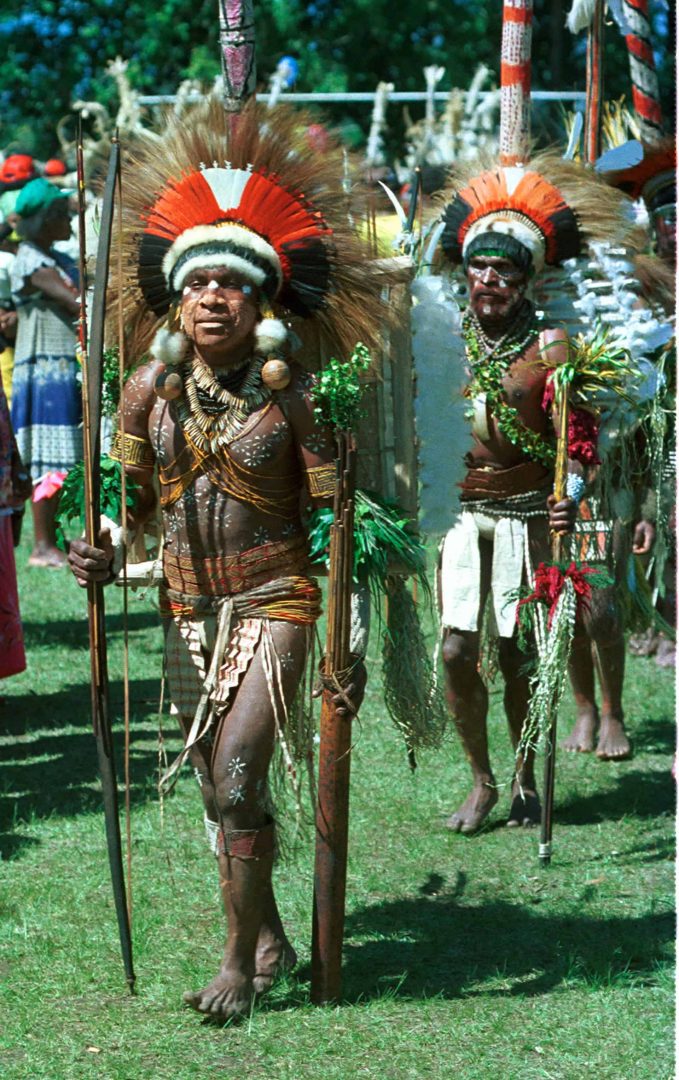 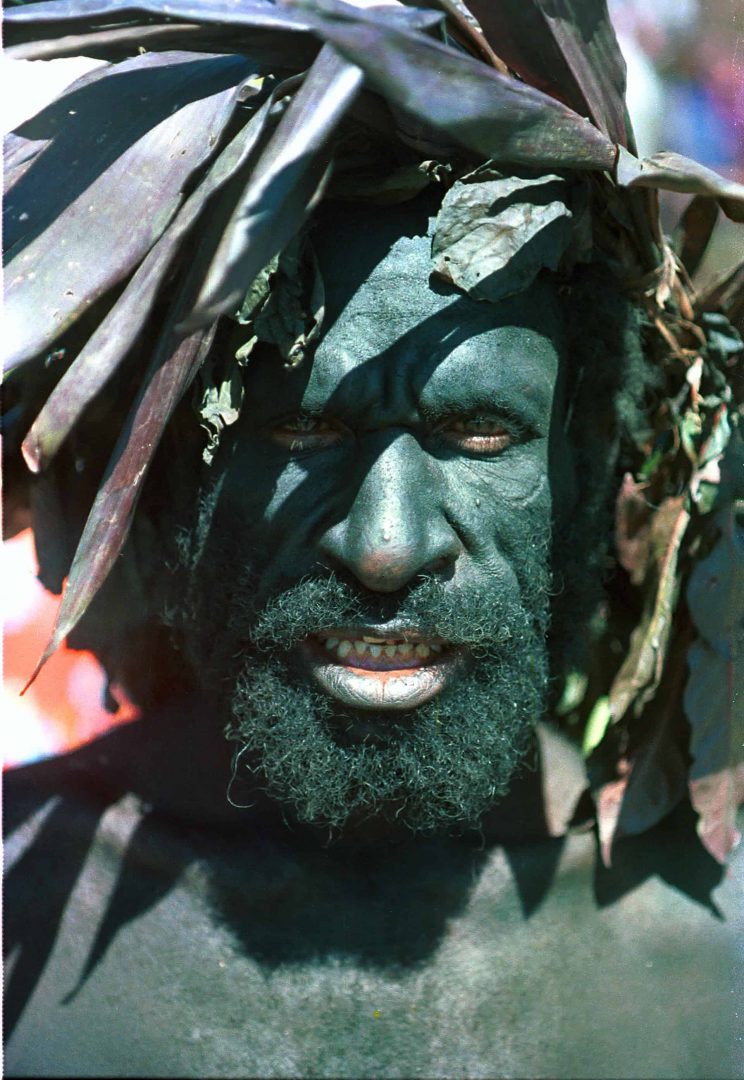 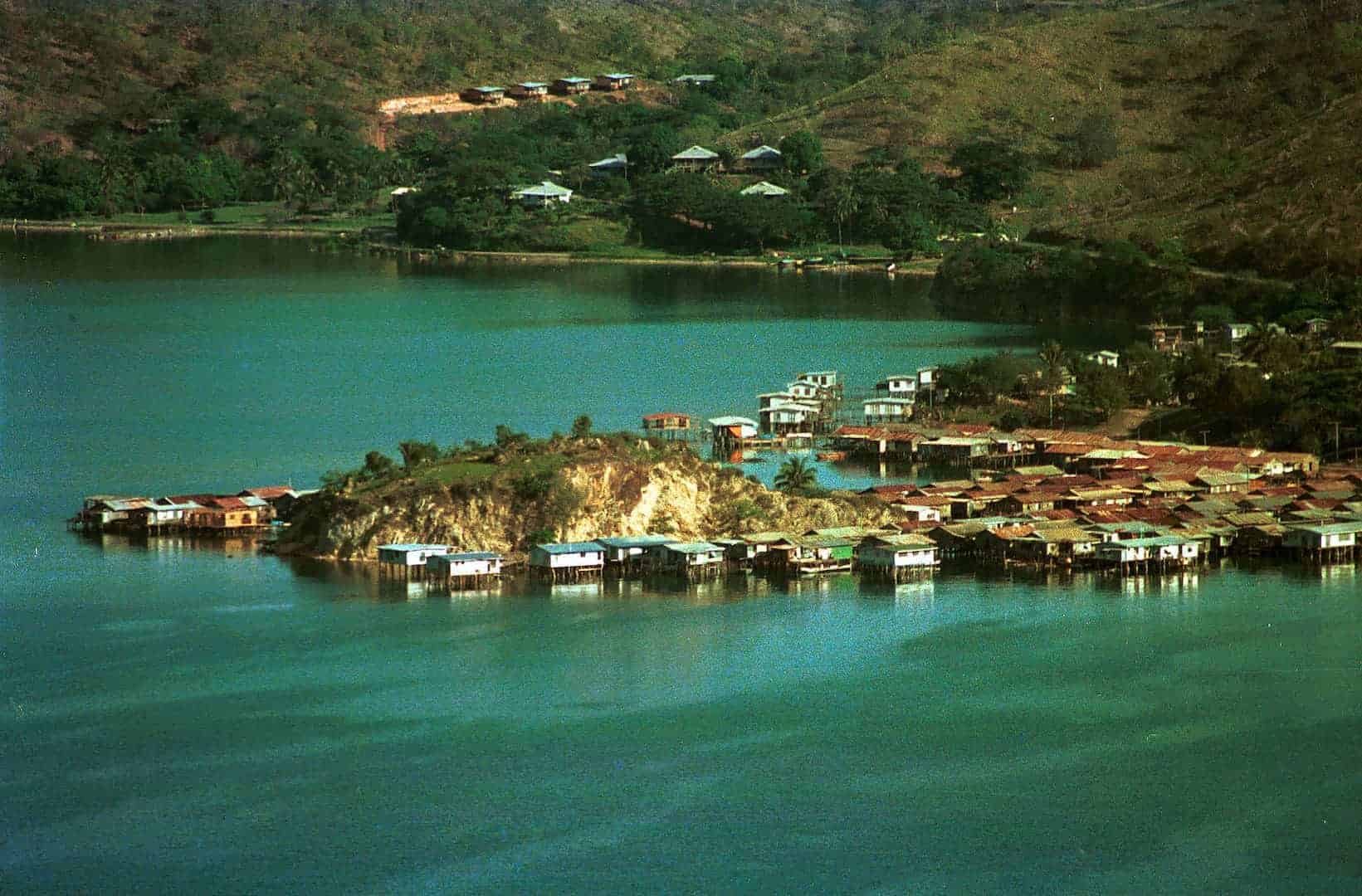 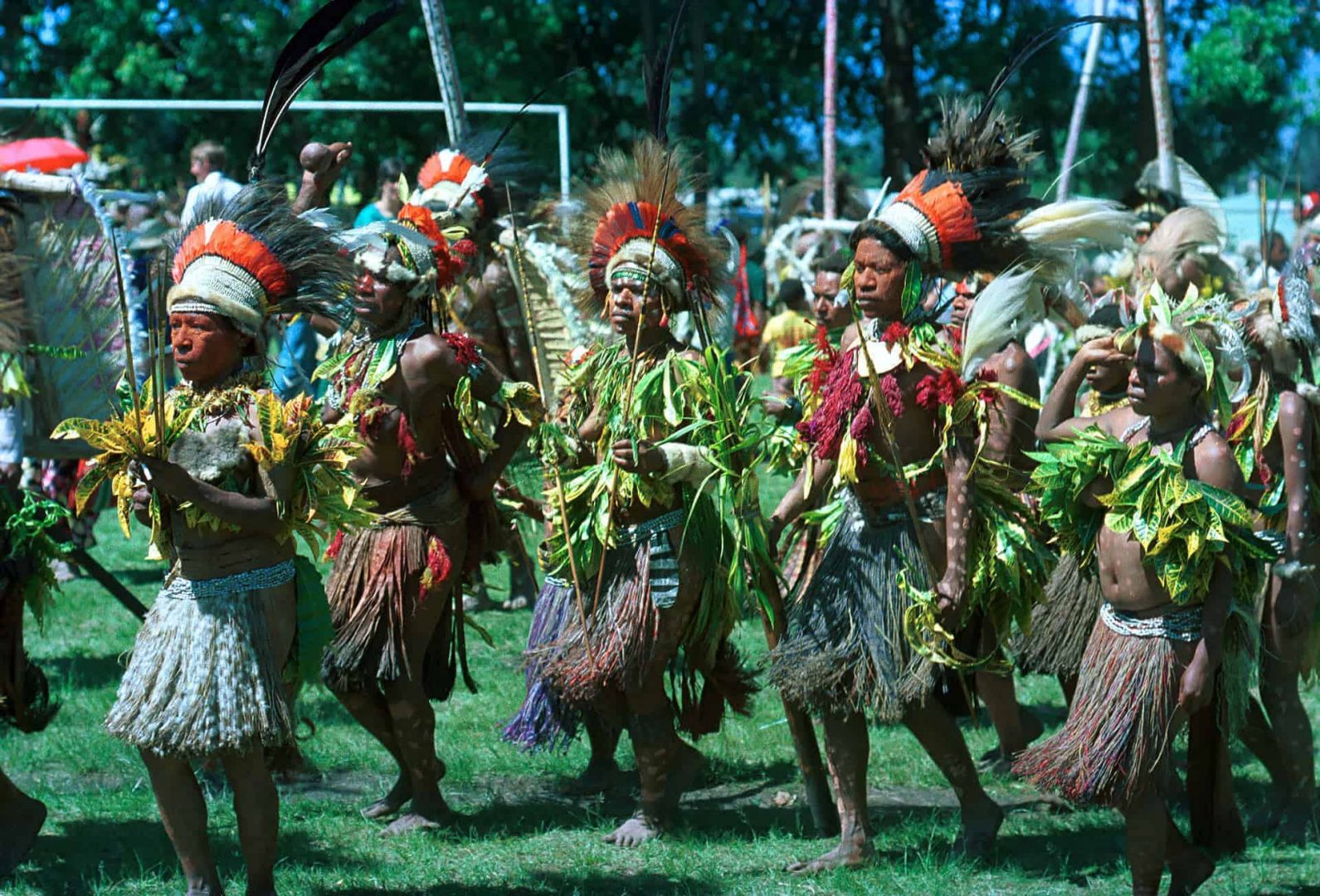 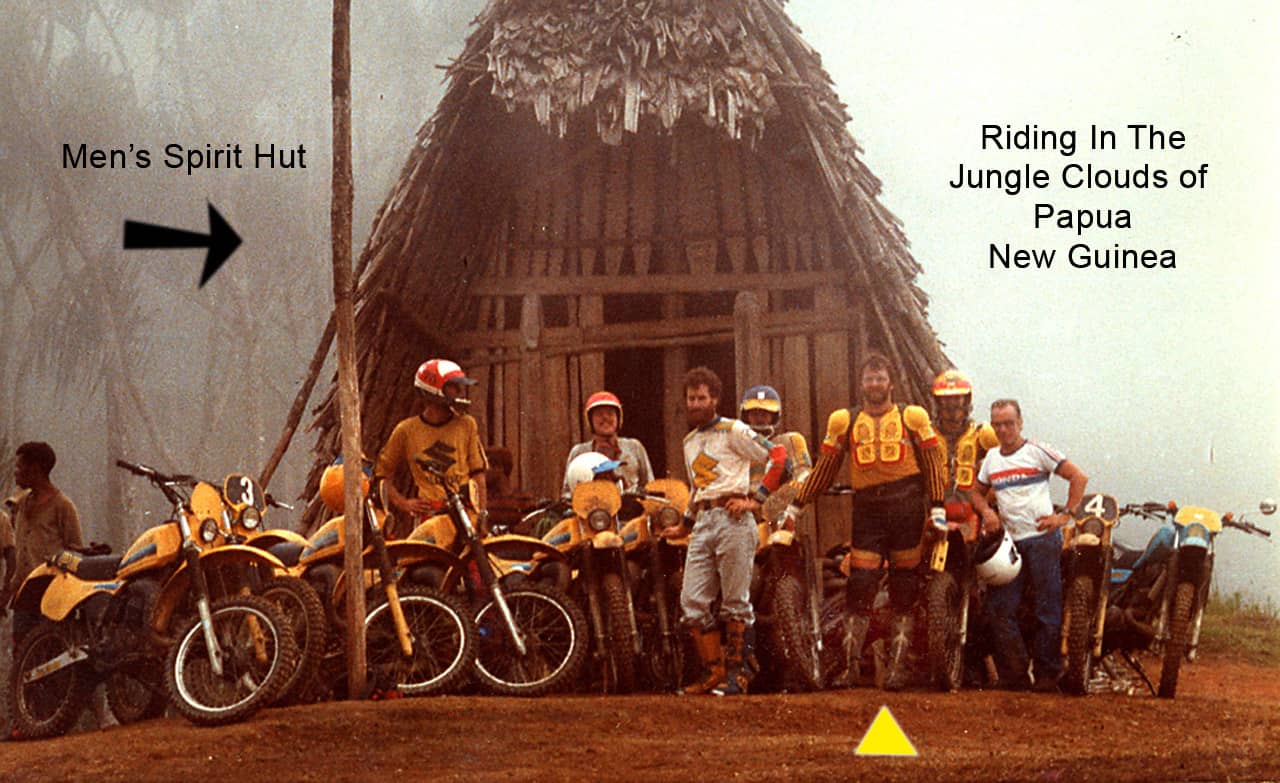 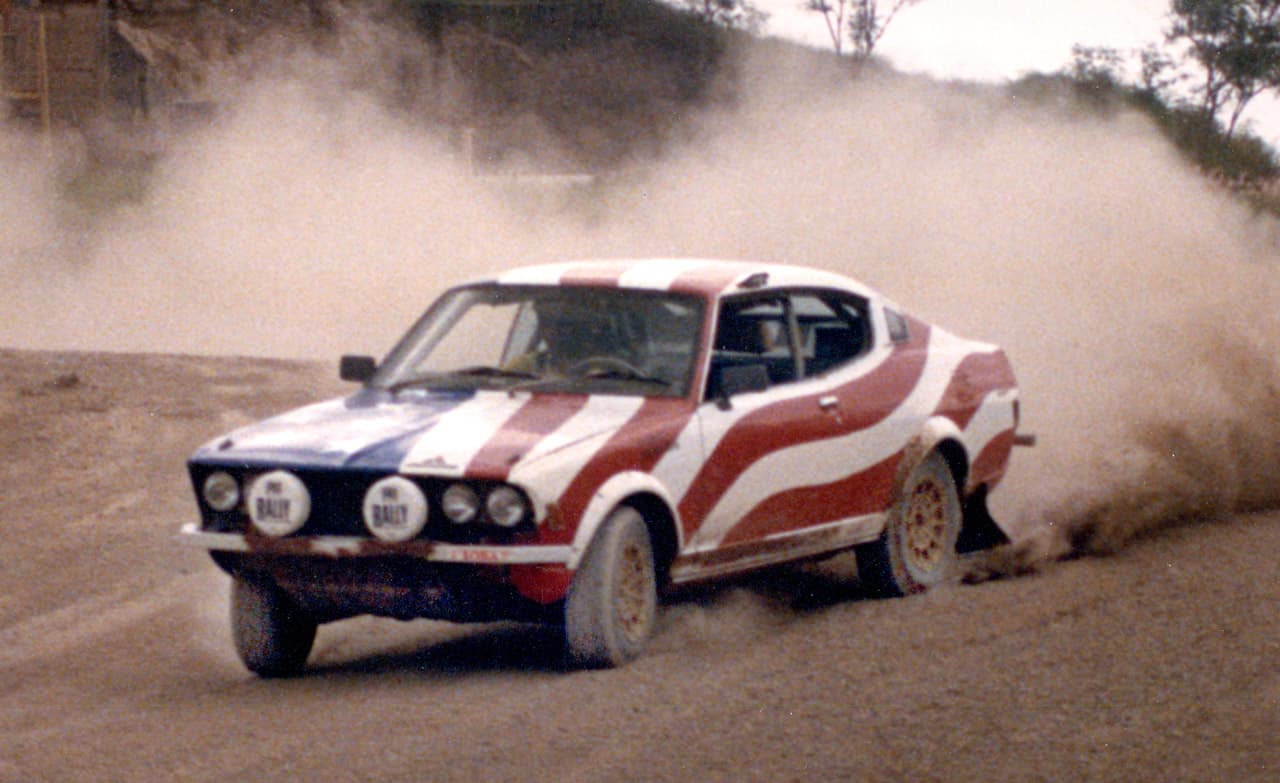 This Picture Is Worth A Thousand Words 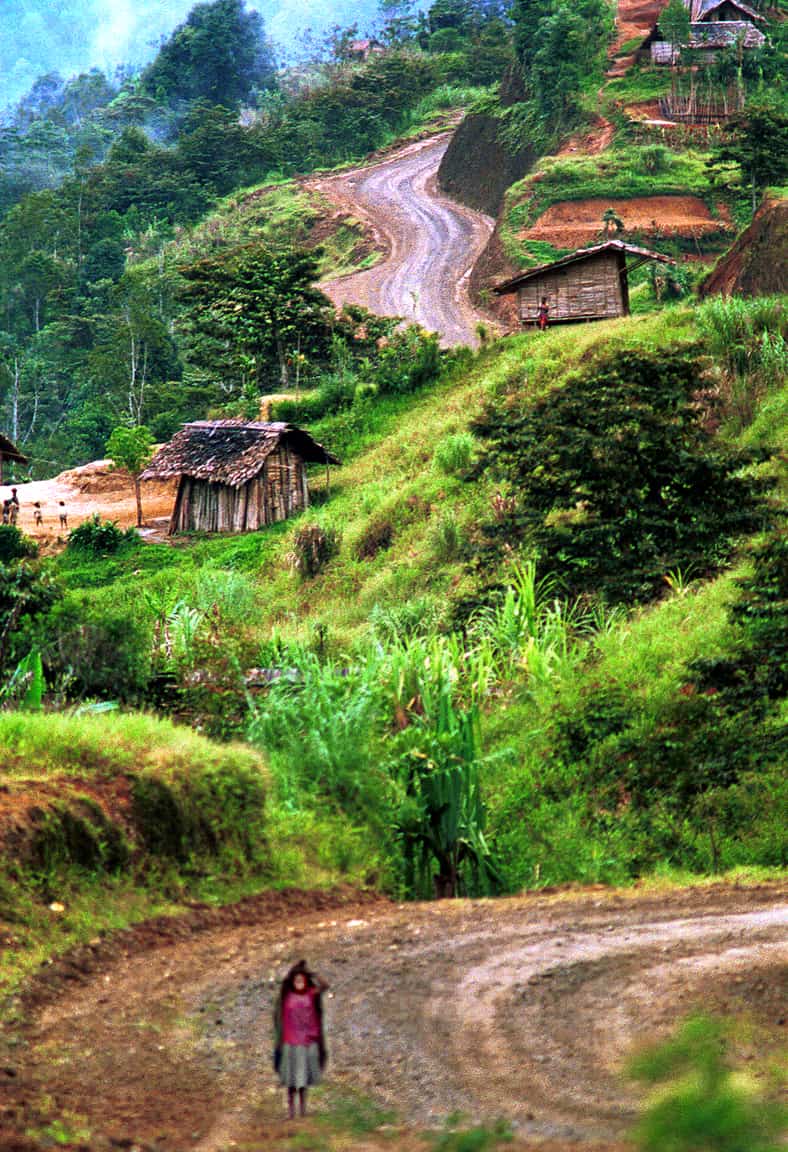