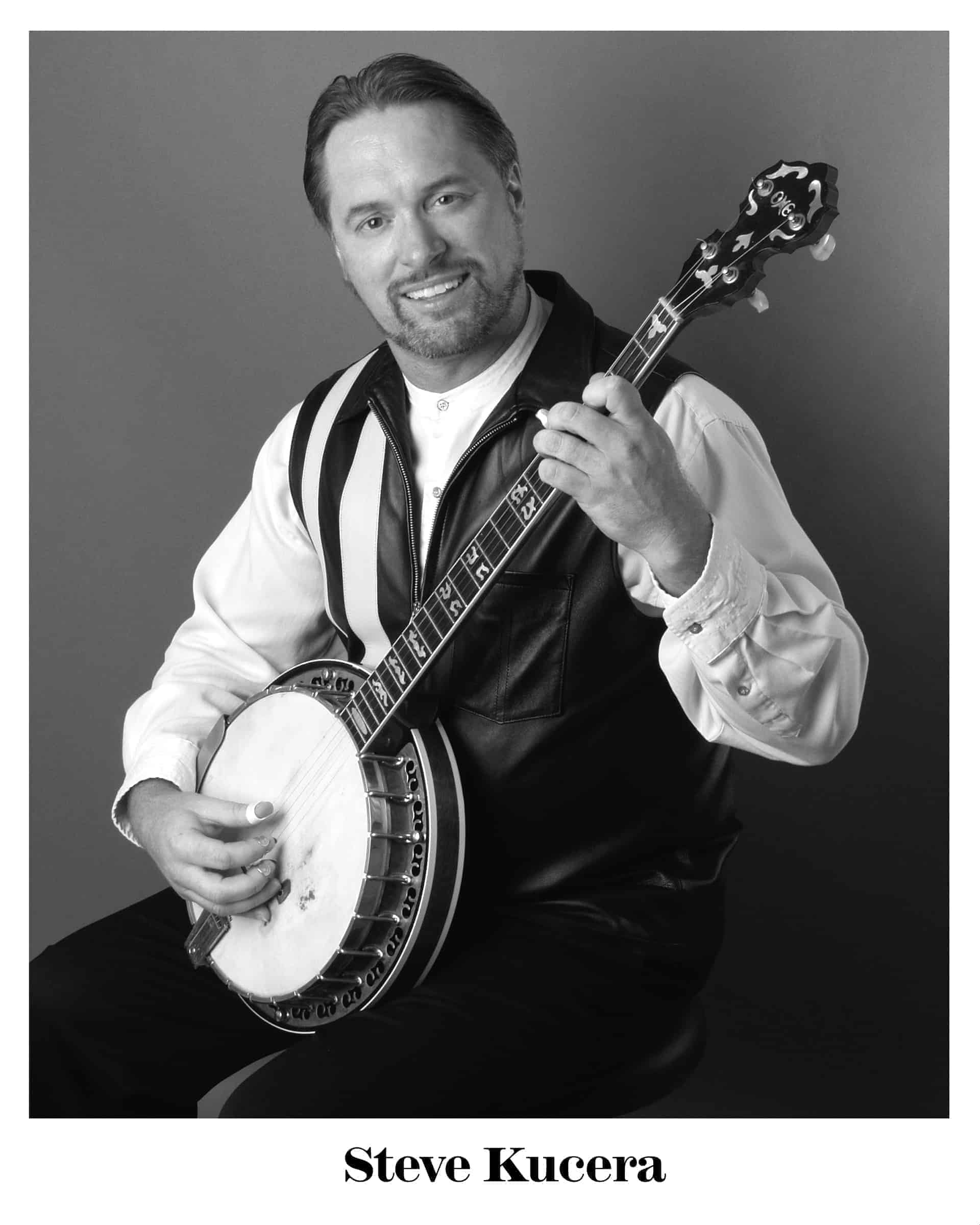 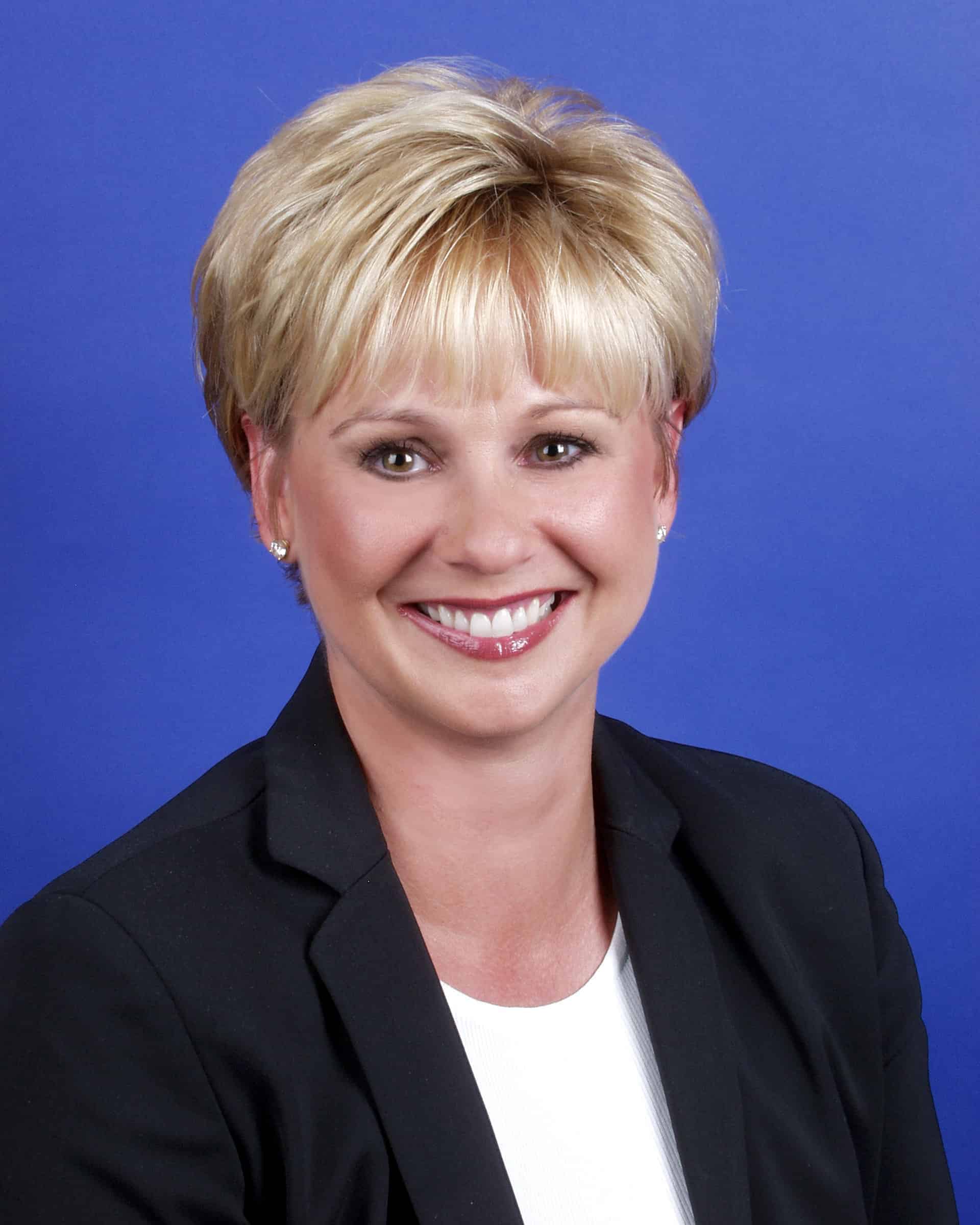 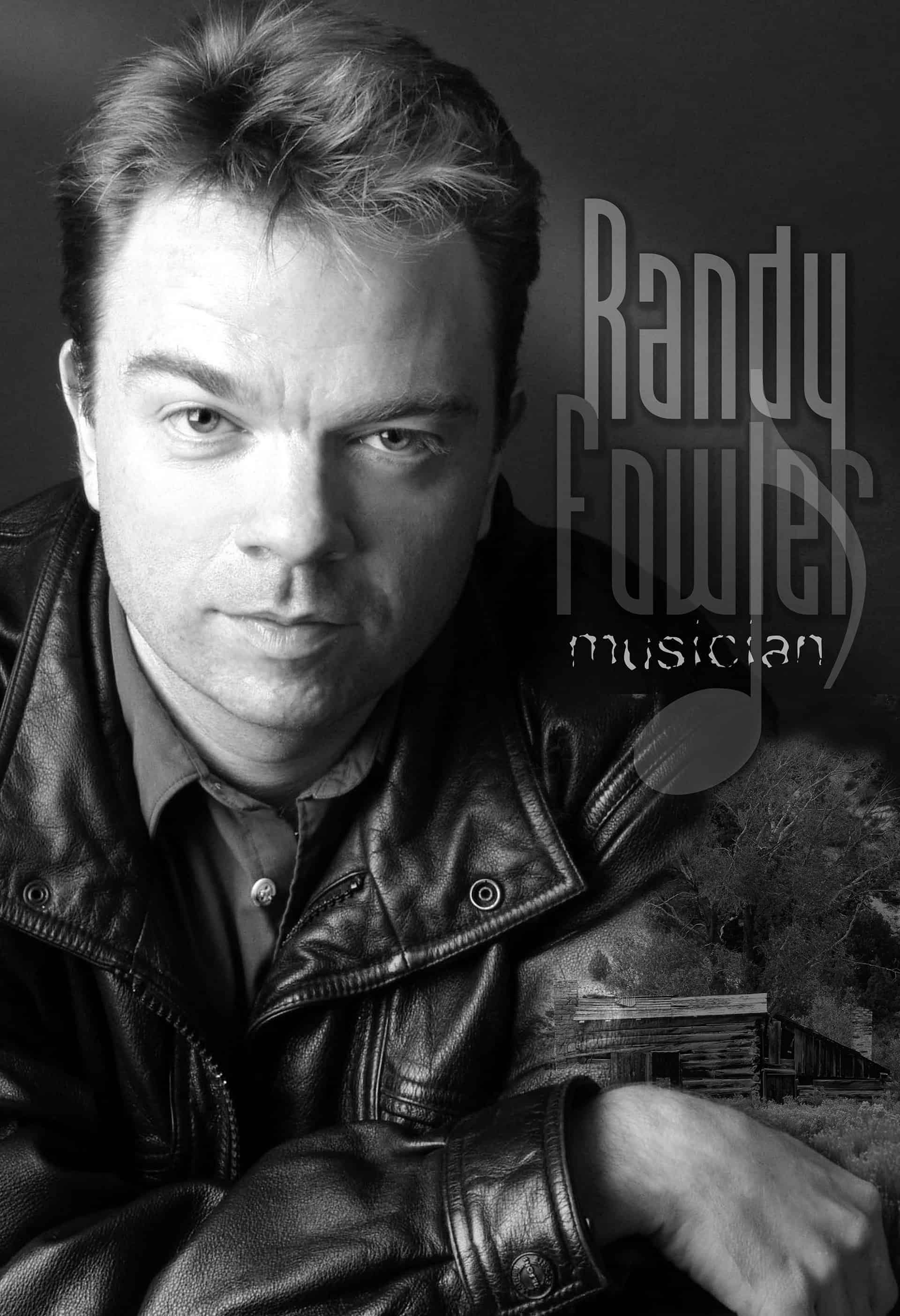 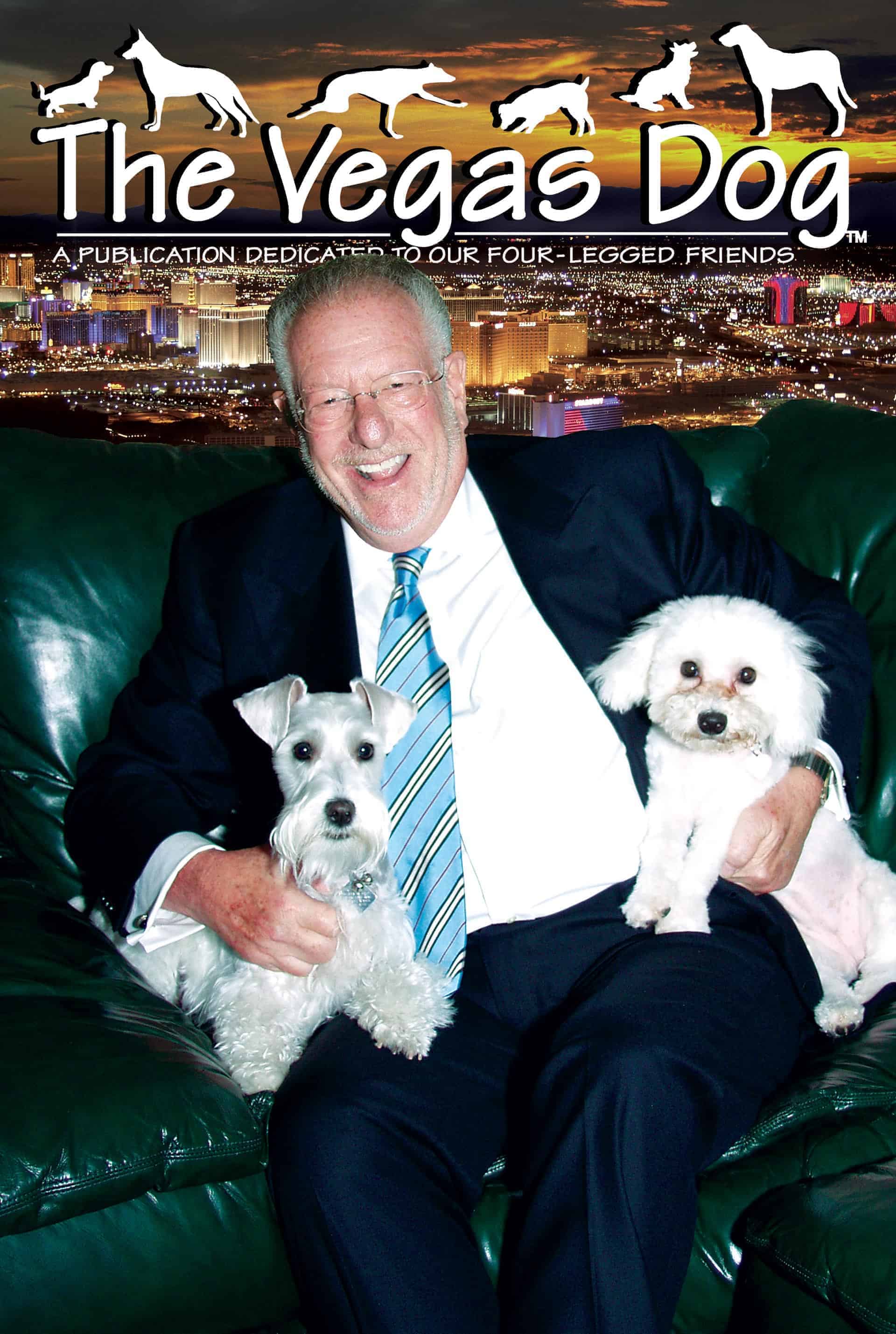 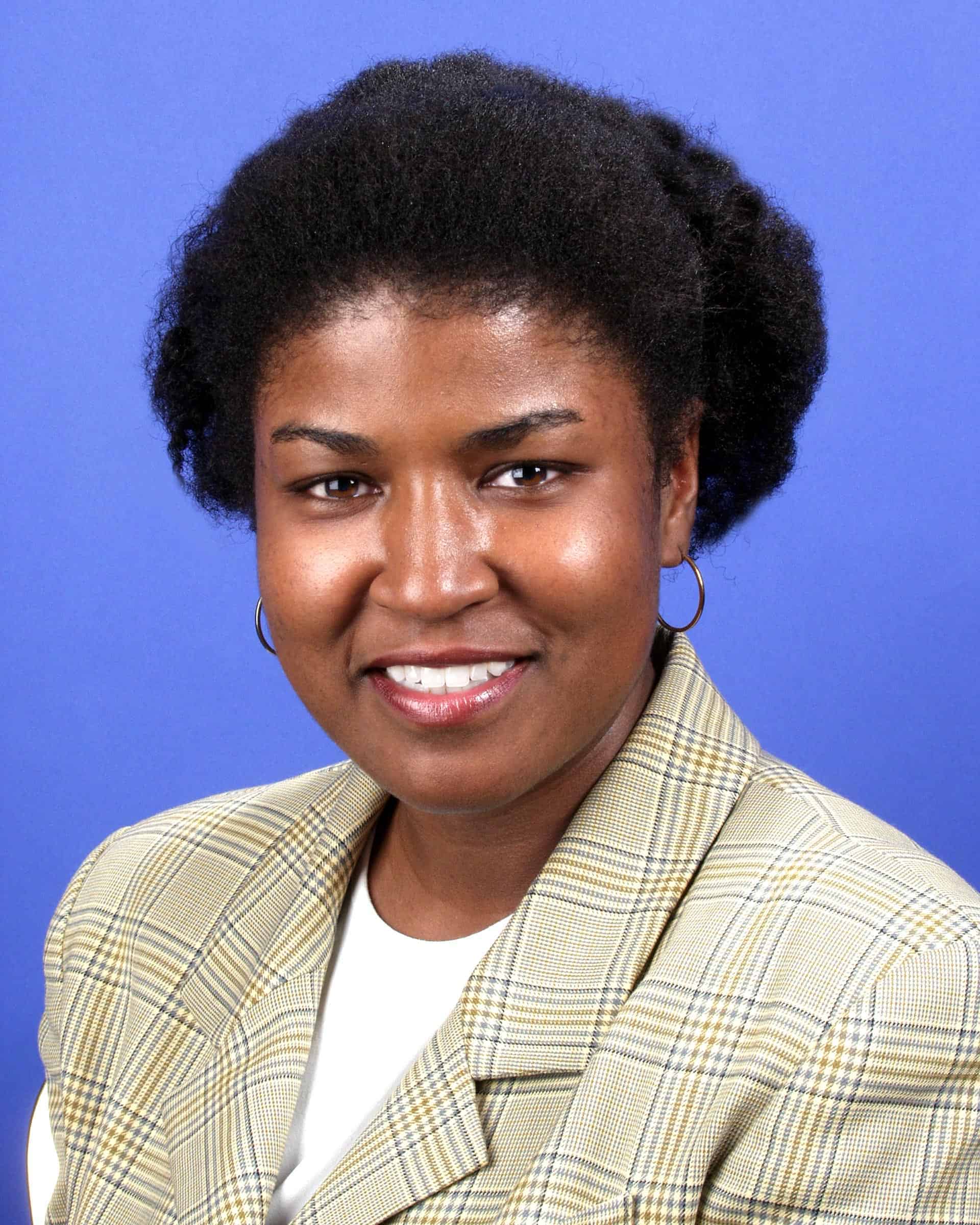 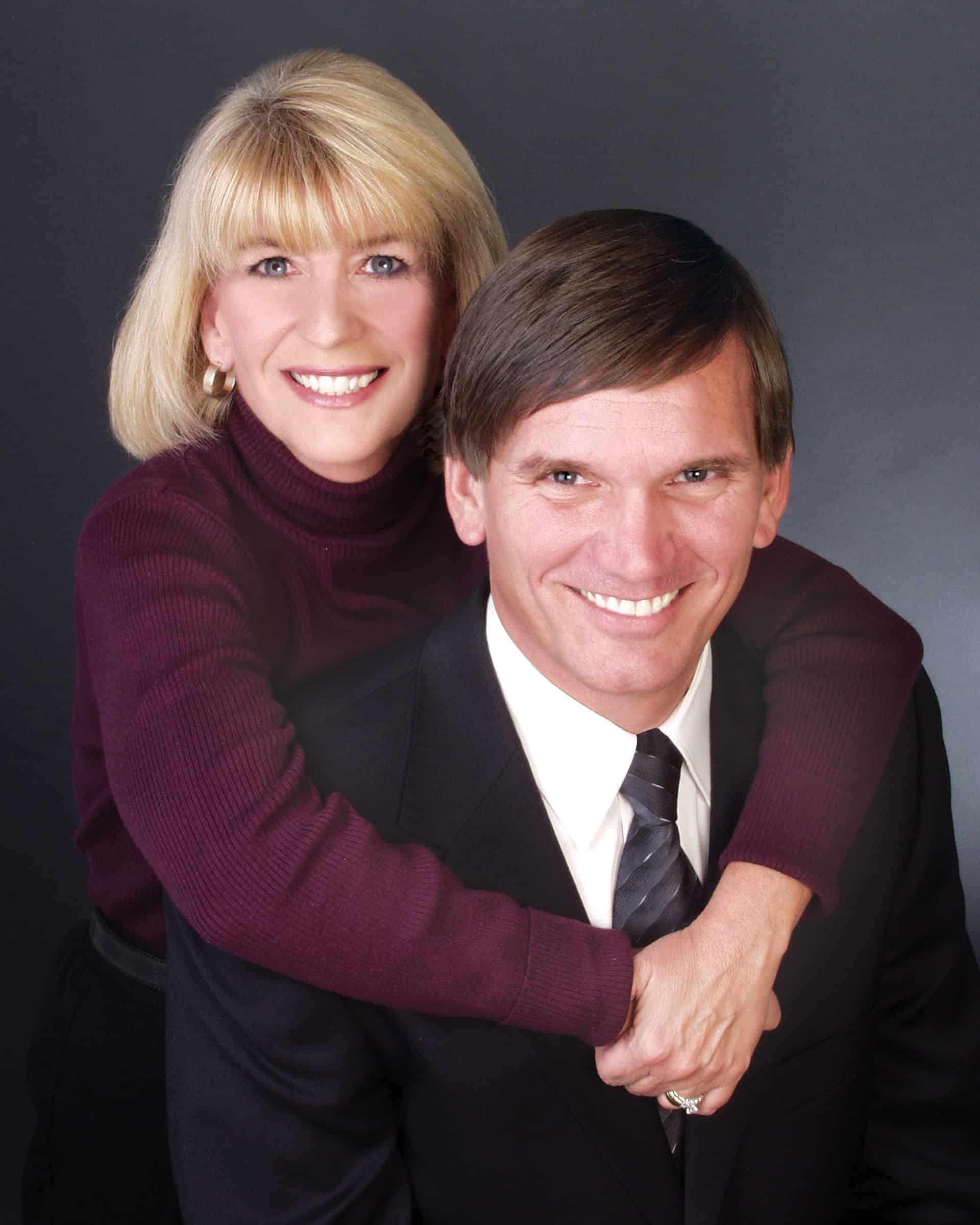 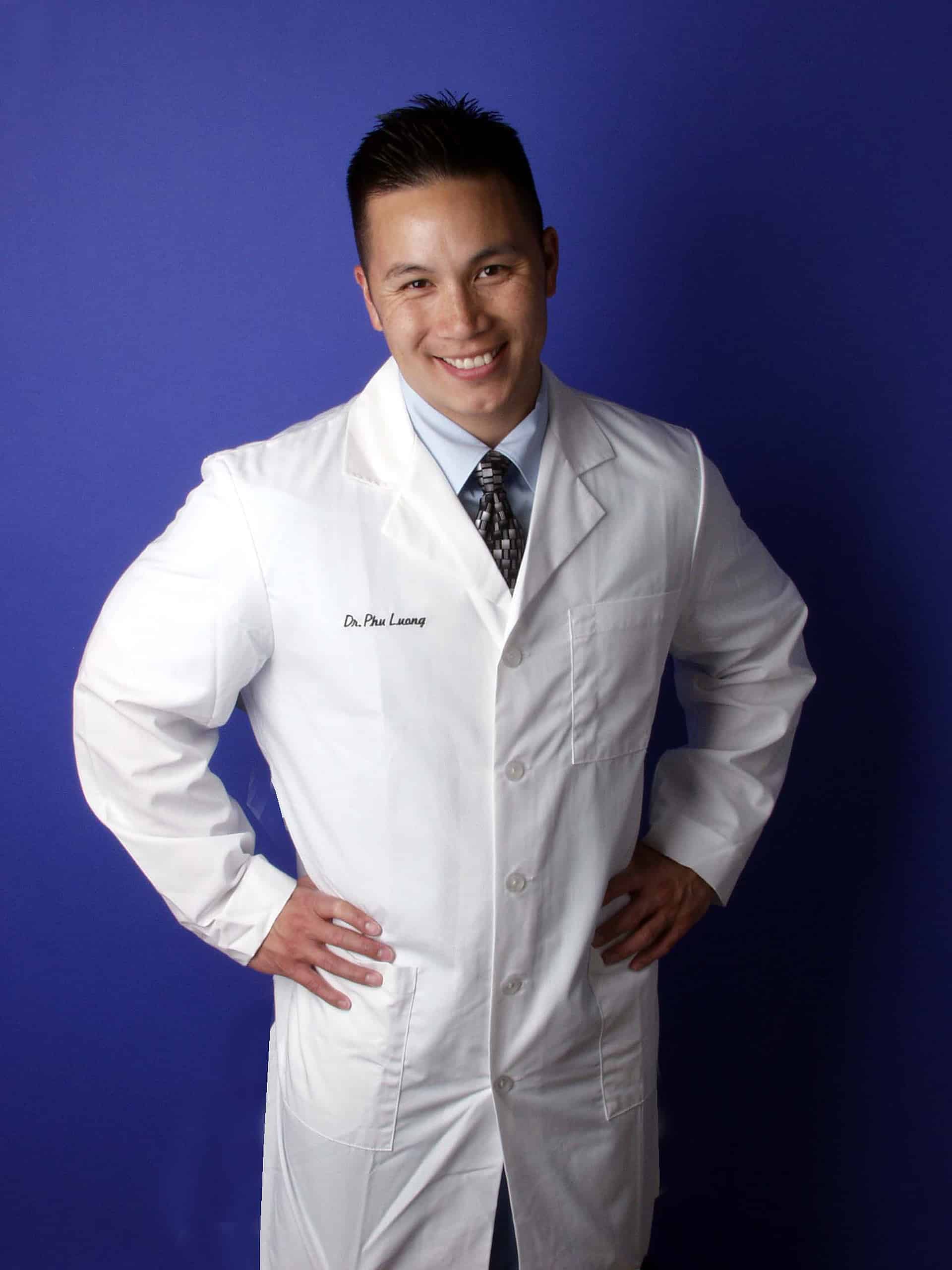 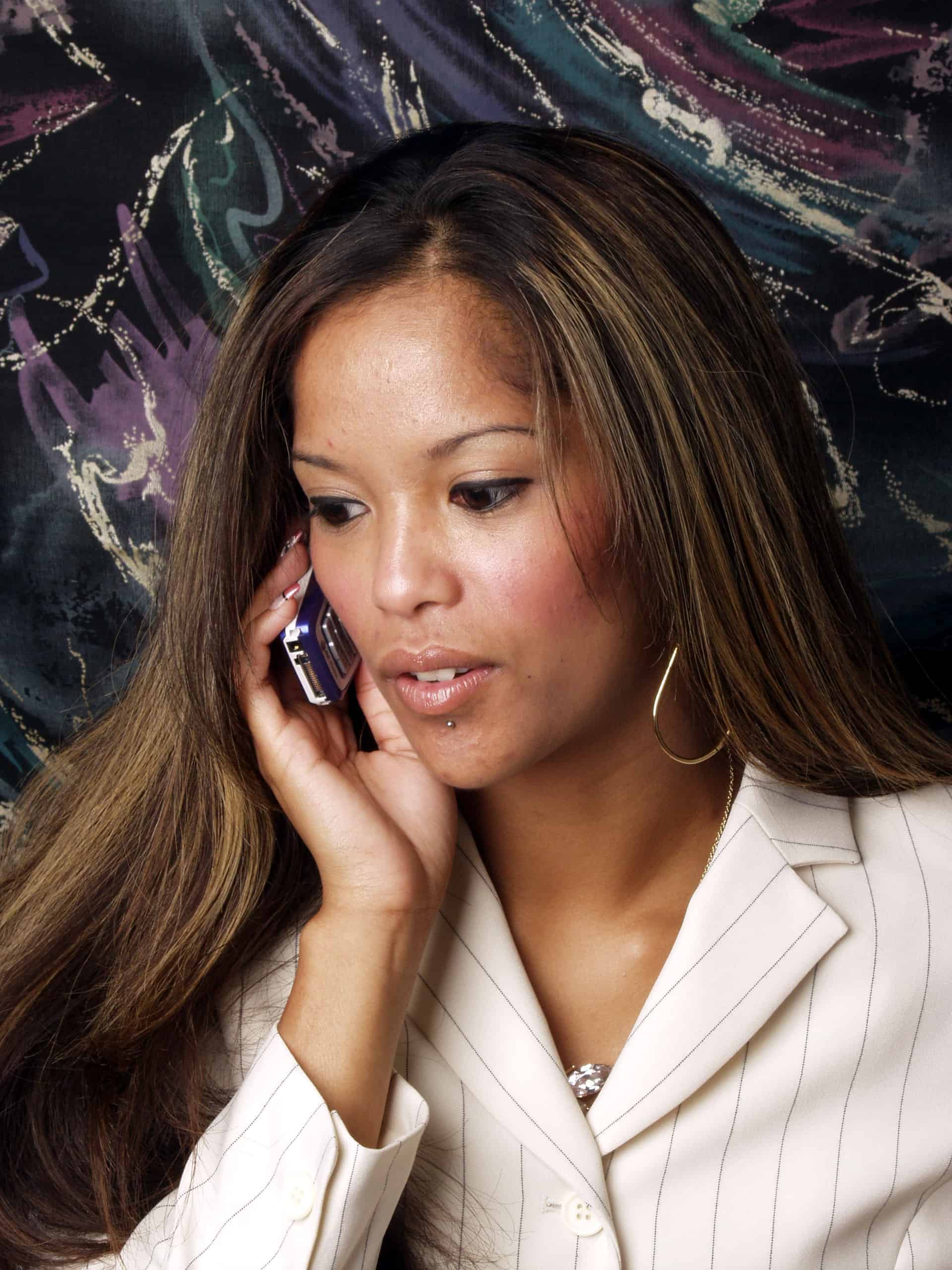 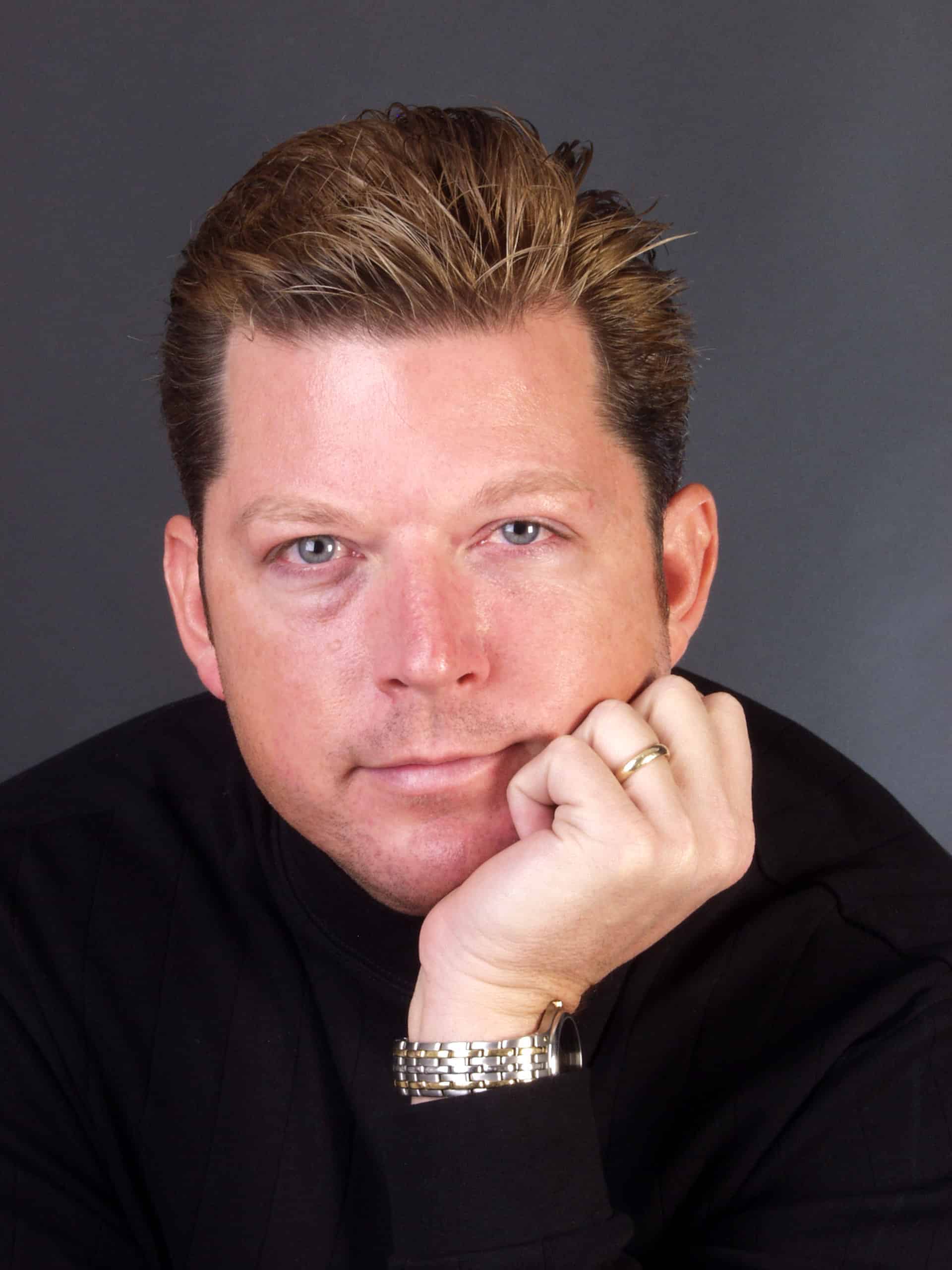 Photographic Portraiture covers a large range of needs. Commercial portraiture ranges from Headshots to group photos. Fine art photo portraiture also stands the test of time as reminders of peoples life journeys. Martin has taken thousands of portraits to fulfill the needs of his clients over the years. Let him know if you would like to have him photograph your image for posterity or profit.

Contact Martin by phone at 928-710-2877 or by email at info@martinsullivandesign.com

Graphic design has changed through the years. It was originally called “Commercial Art”. Martin has incorporated what he has learned about the psychology of selling with creative design using text and images to help thousands of small to mid sized businesses get their story out to the public. Standing out from the crowd has always been necessary for success. Martin’s examples of the many ways he has attacked that problem are visible in his commercial section. Visually stimulating designs by the thousands have been produced over this professional career, allowing his creative juices to ever expand. One of his customers was constantly asking him when he thought he was going to hit “The Wall?” His answer was, you will be the first to know it. Needless to say, he’s never had to say it. 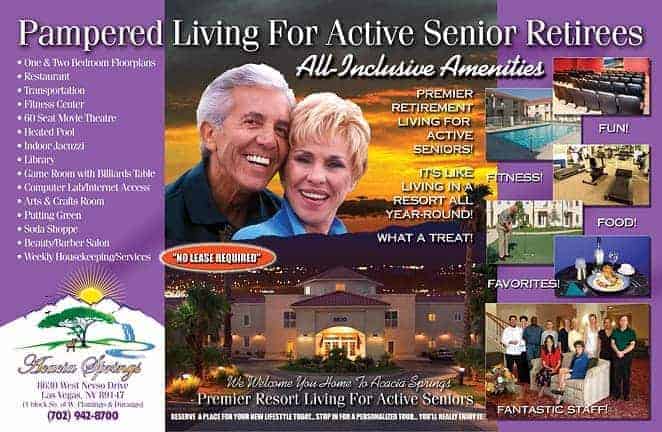 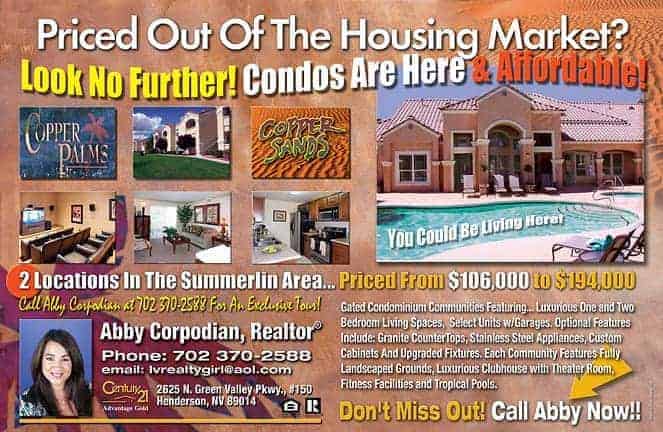 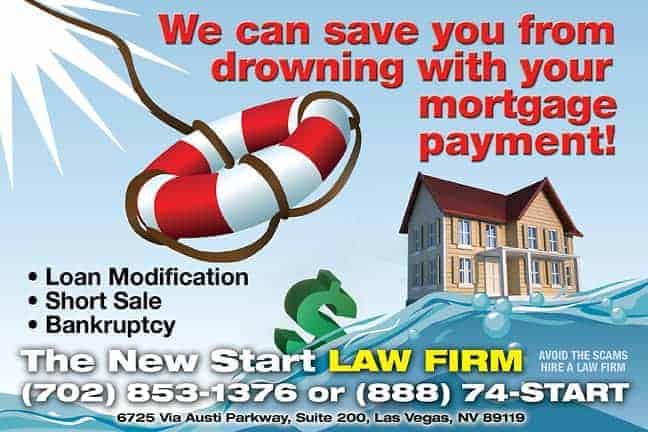 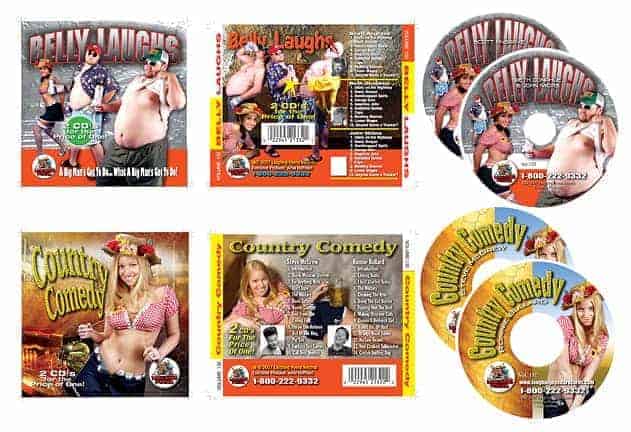 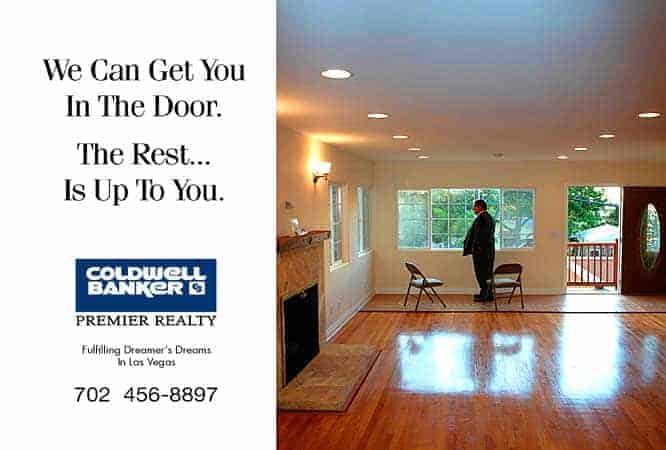 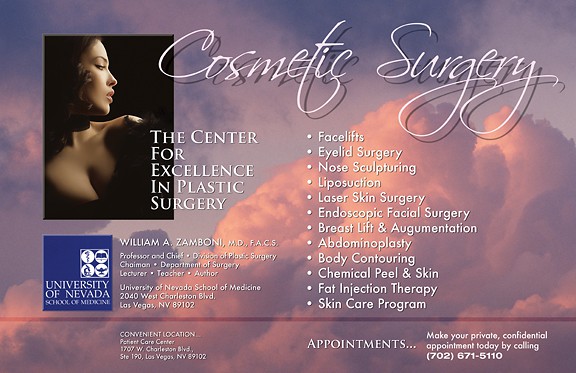 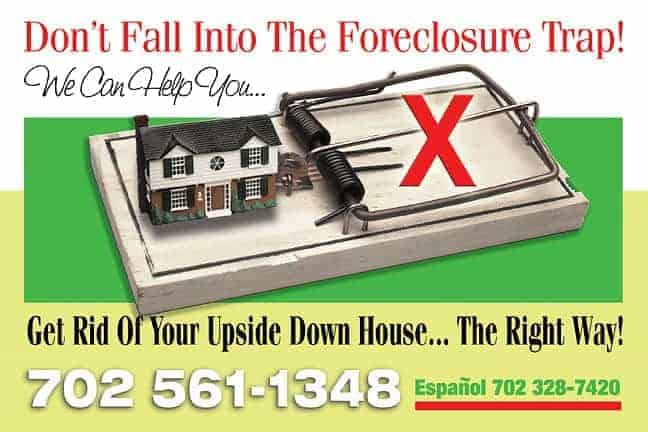